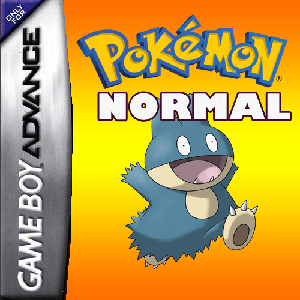 Pokémon Normal Version will be based on the theory of continental drift which will correlate to the legendary Pokémon Regigigas. Hence the title, “Normal Version.” In order to add a little twist to the capturing of Regigigas, the legendary will be in the quite popular fan made “Sky Forme.” (I will try to sprite a sky form Regigigas based on a few awesome fan made images I’ve seen on the internet). Also, the starter of the game will be Eevee with Professor Oak doing research on what makes Normal Pokémon so diverse. (Meaning that they are able to learn elemental attacks like ice beam, volt bolt, flamethower all in one moveset). An Eevee is given to indulge in his research. Some Pokemon from every region will be included in the game in a custom made Region Dex, with an “Extended” Dex later on in the story. The game will take place in the Taejo and Seijo region (with historic references to a historic region called Uiyto). Region names were based on the similarities between Kanto’s and Johto’s names (One letter before the K, J. T and S and similar endings) since these were my favorite regions. In addition, players will get to battle my counterparts “Frozen” (user of Ice and Steel) and “Inferno” (user of Fire and Rock) as they will be deeply involved in the story. Frozen wants to wipe out all life forms on the planet with the “Ice Age” and Inferno wants to build landmass in order to create his “New World.” My third counterpart is hinted, but I’ll leave it a secret. 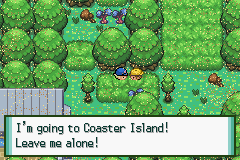 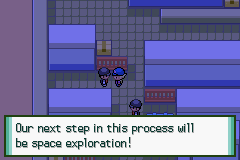 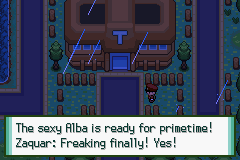 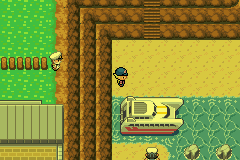